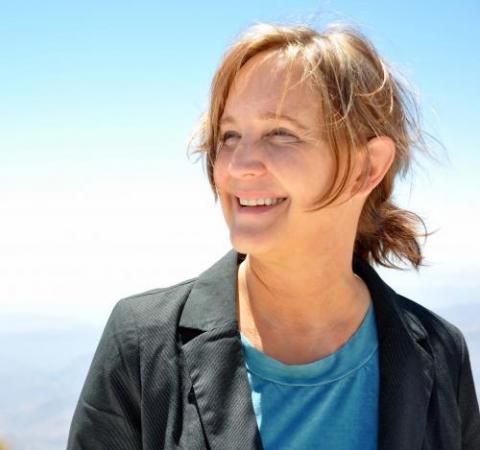 With support from the Kavli Foundation, the Vice-Presidents of the American Astronomical Society (AAS) name a special invited lecturer to kick off each semiannual AAS meeting with a presentation on recent research of great importance. At the 232nd AAS meeting in Denver, Colorado, on 4 June 2018, the Kavli Foundation Plenary Lecture, “Exoplanets: Past, Present, and Future,” will be given by Debra Fischer (Yale University), a world leader in the search for and characterization of exoplanets, especially Earth-like planets in the habitable zones around their host stars.

Fischer has spent more than two decades developing techniques and technologies to detect exoplanets via the radial (line-of-sight) velocities they induce in their host stars by tugging on them gravitationally, then to characterize those planets in unprecedented detail. In 1999 she discovered the first known multiple-planet system using the radial-velocity technique. Her 2014 paper in theAstrophysical Journal Supplement Series, ”The Twenty-Five Year Lick Planet Search,” gives a broad and detailed perspective on that long-term team effort, which helped open the floodgates to exoplanet research. Her subsequent 2016 paper in Publications of the Astronomical Society of the Pacific, “State of the Field: Extreme Precision Radial Velocities,” represents a huge effort that brought together the international radial-velocity community.

This has been excerpted from the American Astronomical Society (AAS) press release on February 20, 2018.  The full release can be found at the link, below.