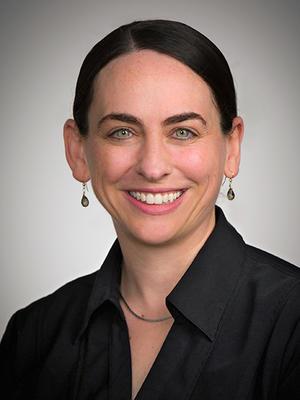 Marla Geha has been selected for a Howard Hughes Medical Institute (HHMI) professorship for her project entitled “The Warrior-Scholar Project: Creating an Army of Veteran Scientists”.  Geha is only the fourth Yale professor to become an HHMI Professor, and only the second astrophysicist.  As stated in the Yale Press Release by Jim Shelton, “Geha will receive $1 million over the next five years to make the science portion of the Warrior-Scholar Project for military veterans on the Yale campus a model for other Warrior-Scholar Project programs around the country.” For more information, please read the article linked below.