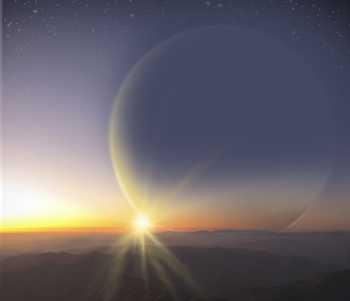 Yale Professor Debra Fischer and Postdoctoral Associate Ji Wang were featured in a recent Yale Scientific Magazine article highlighting their recent work on exoplanets.  According to the Fischer team’s paper, which was published in the February issue of The Astrophysical Journal, stellar multiplicity, the presence of two or more stars in one system, may suppress planet formation.  Their research suggests that an Earth-like planet might be more likely found in systems with only one star rather than those with multiple stars.