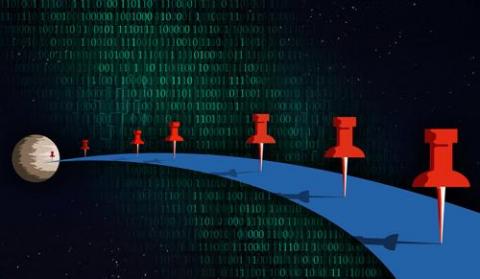 Yale astronomers and the Planet Hunter program have found a low-mass, low-density planet with a punctuality problem.  The new planet, called PH3c, is located 2,300 light years from Earth and has an atmosphere loaded with hydrogen and helium. It is described in the Oct. 29 online edition of The Astrophysical Journal in a paper led by Yale graduate student Joseph Schmitt, ‘18.