Your ticket to ‘Astronomy at Yale’ - the movie 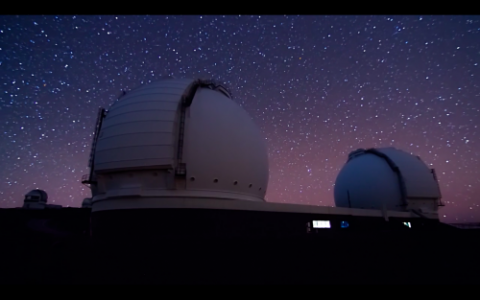 Astronomy at Yale, a new, 23-minute film about the faculty, students, and researchers involved in Yale astronomy — as well as their discoveries — is available for viewing on Yale’s YouTube channel.

The film shows how Yale astronomers are working to answer some of the biggest questions in Astronomy, ranging from the structure of the Universe to the search for Earth-like planets orbiting other stars. It is narrated by the people who are doing the science, and highlights how Yale’s unique environment and resources are key to the success of the program.

See the Yale News article at the URL, below, for more information, a gallery of screenshots from the film and a link to the film itself.