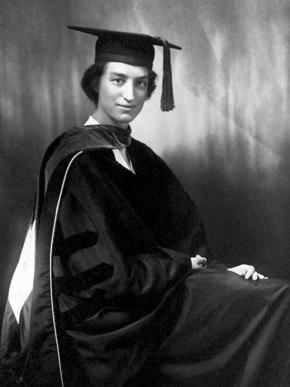 The Yale Astronomy Department has selected Anna O’Grady from the Memorial University of Newfoundland, Virginia Schilling from the University of Boulder at Colorado and Michael Warrener from Union College to be the inaugural Hoffleit scholars.